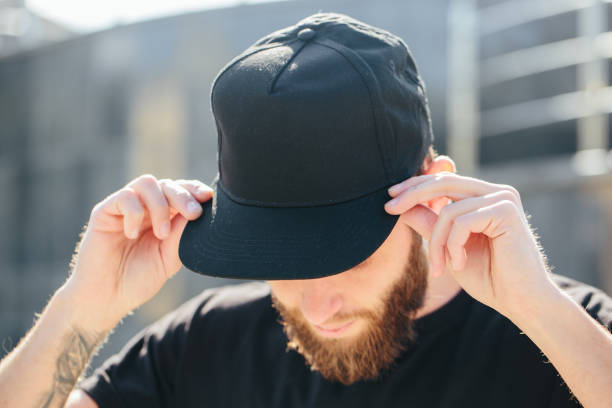 Months after adding VR support to its Android version of YouTube, Google is bringing the feature to iPhone users. An update to the iOS YouTube app notes that it now comes with Google Cardboard support, a feature that’s been notably absent so far. By selecting the small Cardboard icon under any video, can either watch a 360-degree video in virtual reality through one of the simple cardboard headsets, or watch any other video on a flat screen in a VR environment, like a big-screen TV. 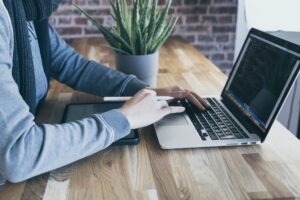 How to make an app: Lessons learned